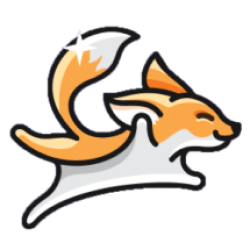 Entry conditions for citizens and tourists

These passengers are allowed to enter:

Arriving passengers must have medical certificate with negative COVID-19 antigen, PCR or RT-PCR test result. The certificate must be issued no more than 72 hours before arrival, must be issued in Danish, Finnish, Norwegian, Swedish, French, German or English.

Arriving passengers will be quarantined for 10 days with the exceptions of Greenland and some regions of Finland. See the full information on quarantine exemptions on the Government website.
Arriving passengers are not allowed to travel to Svalbard if they didn’t stay for quarantine in other parts of Norway. 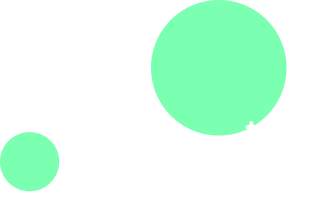